You don’t need to go it alone 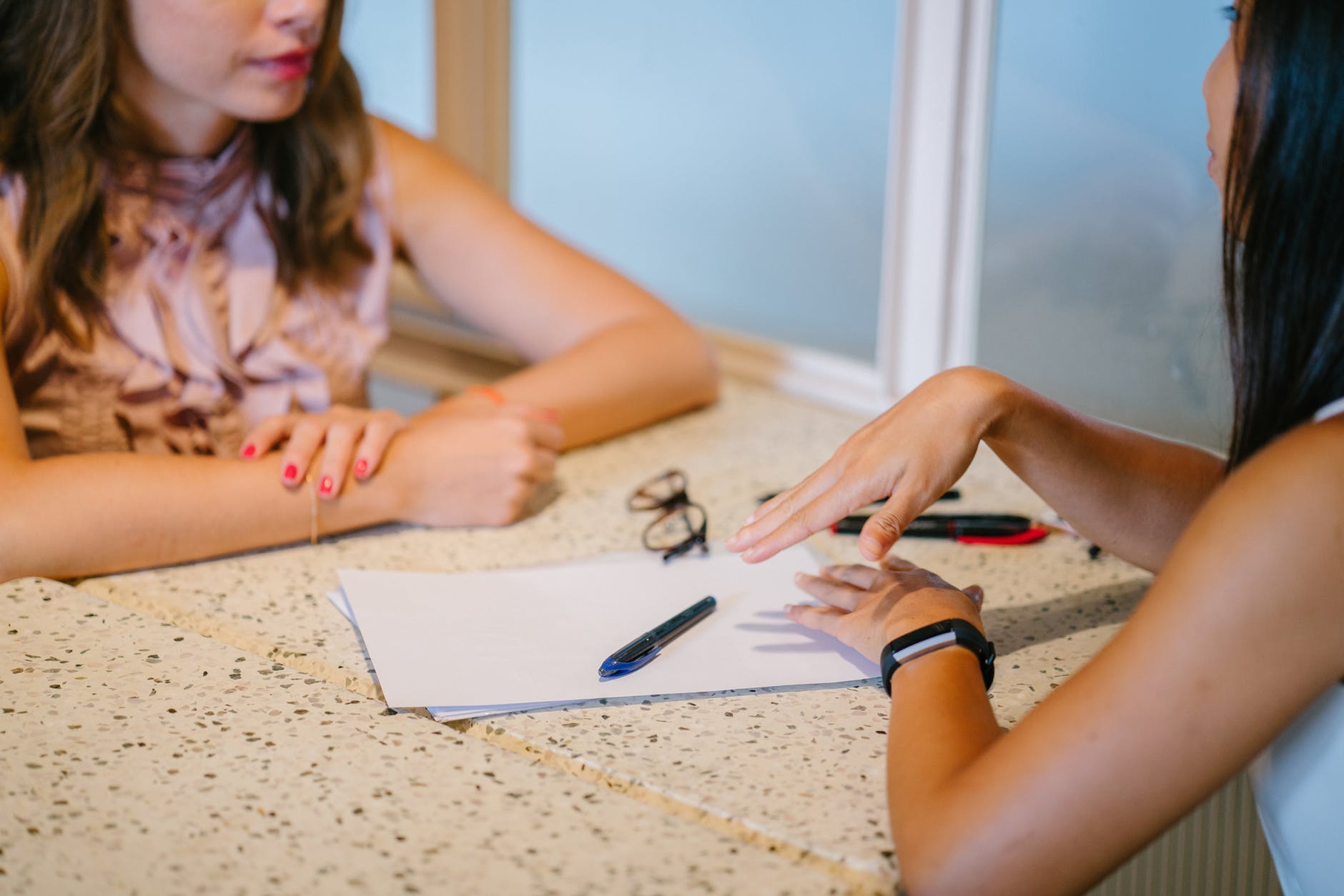 Being an independent consultant comes with its challenges. For me the hardest thing I’ve found, apart from ignoring the call of the biscuit jar, has been having no team to talk to. I don’t just mean the idle chit-chat that I used to experience in a ‘traditional office’. But having someone to throw ideas out there to, someone to help solve problems and keep me on track. I needed an accountability partner!

By pure coincidence I’d rediscovered an old colleague at a networking group. She’d completely retrained and I’d branched out from the corporate world so we had lots to discuss. It quickly became apparent that we could easily chat the day, and night, away. To me an accountability partner needed to be someone I could connect with, understand and appreciate their opinions. We met a few more times coincidentally while networking and always ended up discussing both our working and private lives. Without realising it at the time, my accountability partner had landed right in front of me.

A few weeks later I put the idea to her that we might try this ‘accountability’ concept. It sounds far more formal than it is but it works. We meet when it suits us and it’s an opportunity for us both to let off steam, talk through problems and ideas and generally just share our experiences of working from home alone. I think it works particularly well because our businesses are so different; she’s a bookkeeper, I’m rubbish with numbers. Neither of us has much knowledge about the other’s industry so we come at things with completely fresh eyes and an objective standing.

I love being a freelancer but sometimes it can feel isolating. It doesn’t need to be this way. Together we’ve also discovered a great network called Oxford Independent Consultants. It does what it says on the tin. The meet-ups are informative, relaxed and varied. It’s shown me that we might not all be in the same boat together, but we’re certainly all rowing down the same river.